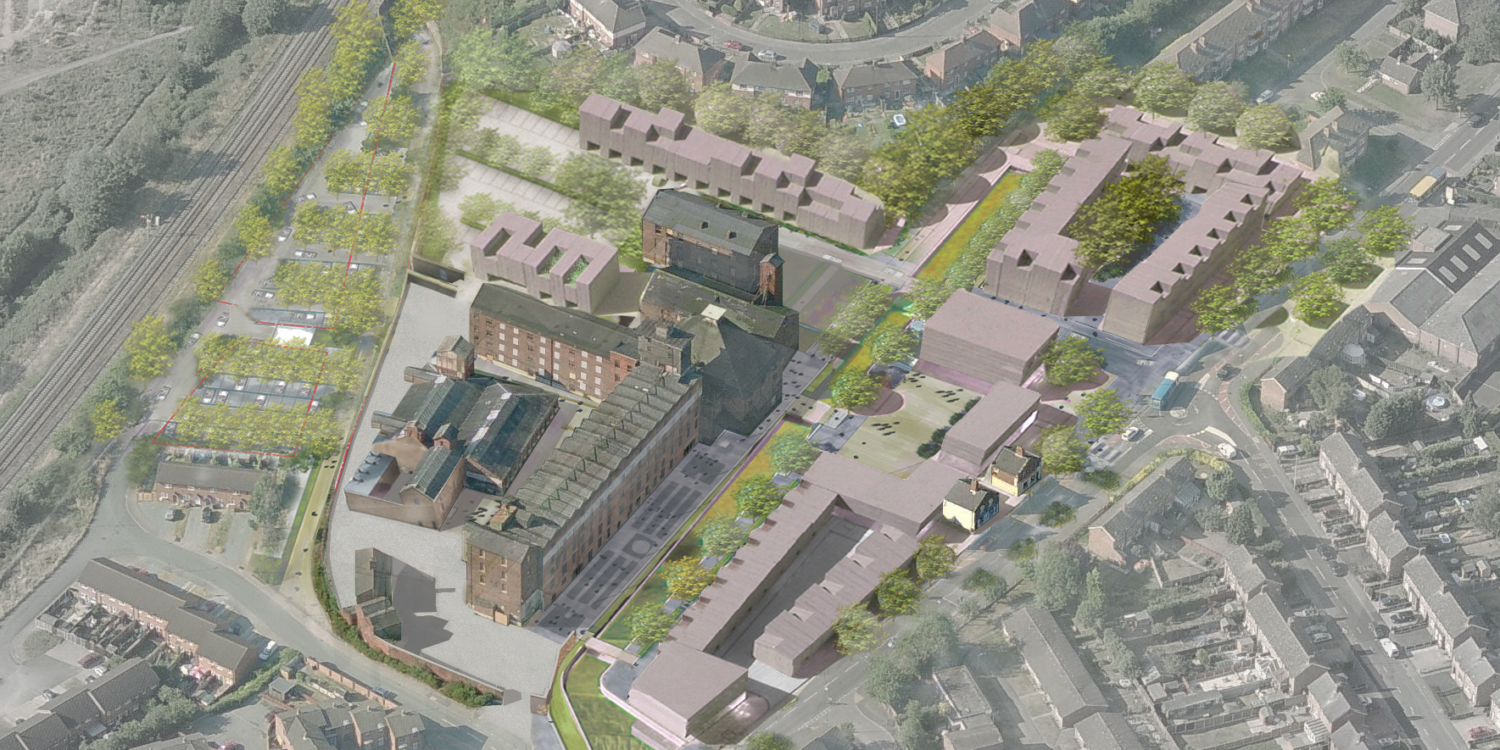 The Big Connection is the biggest regeneration opportunity in Shrewsbury. Each area is different and each has its own character and heritage, but taken together, these areas form a large corridor of opportunity running from the West End up to the Flaxmill Maltings.  Our plans are ambitious and transformative. The individual projects in the individual areas need to be developed and tested at the next stage. 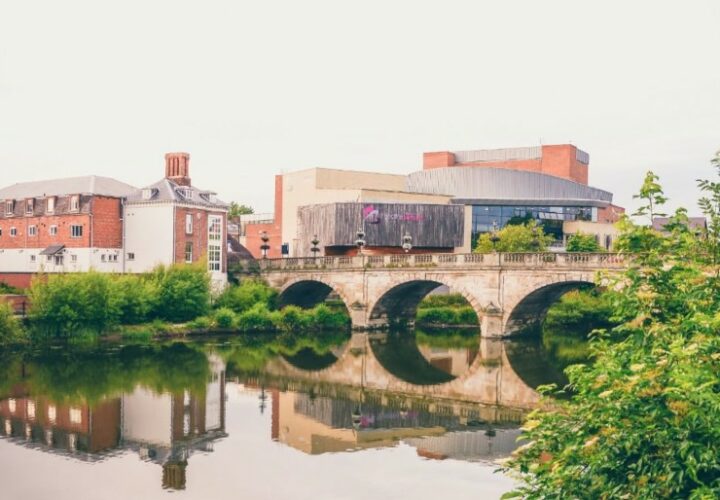 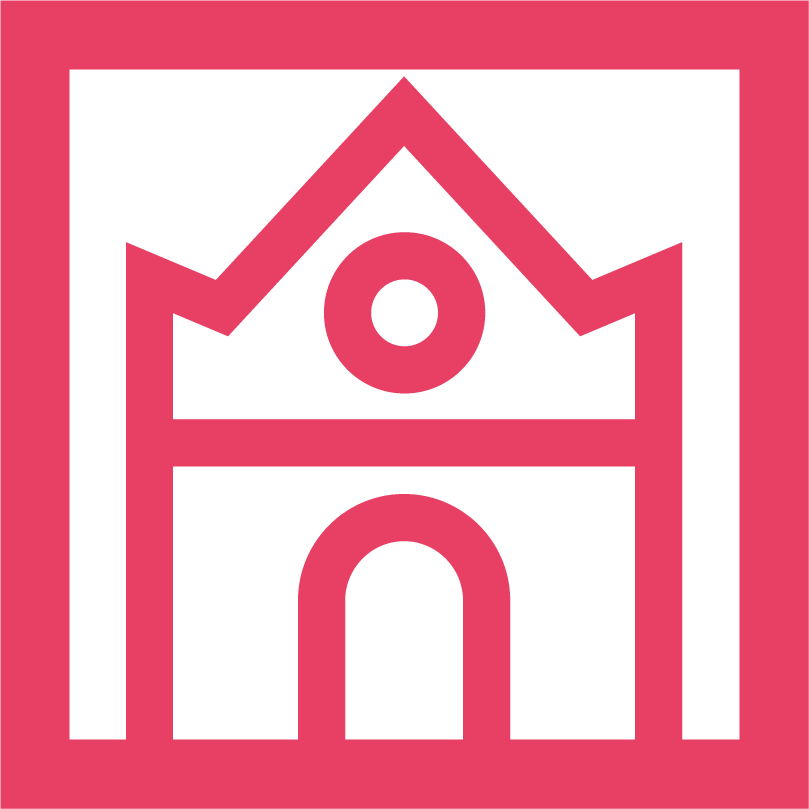 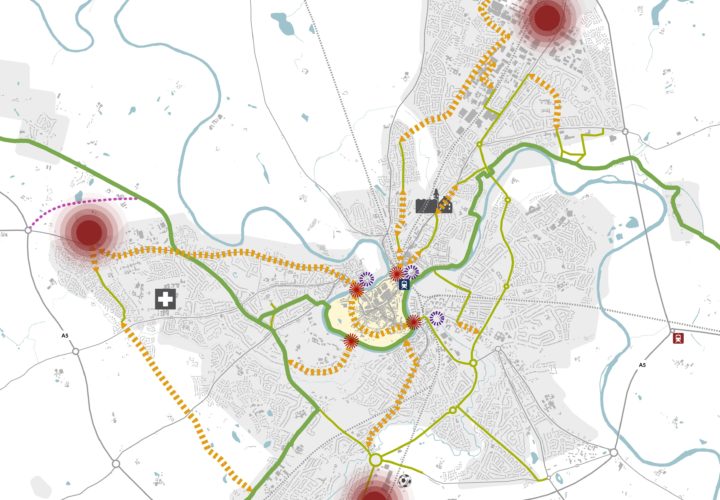 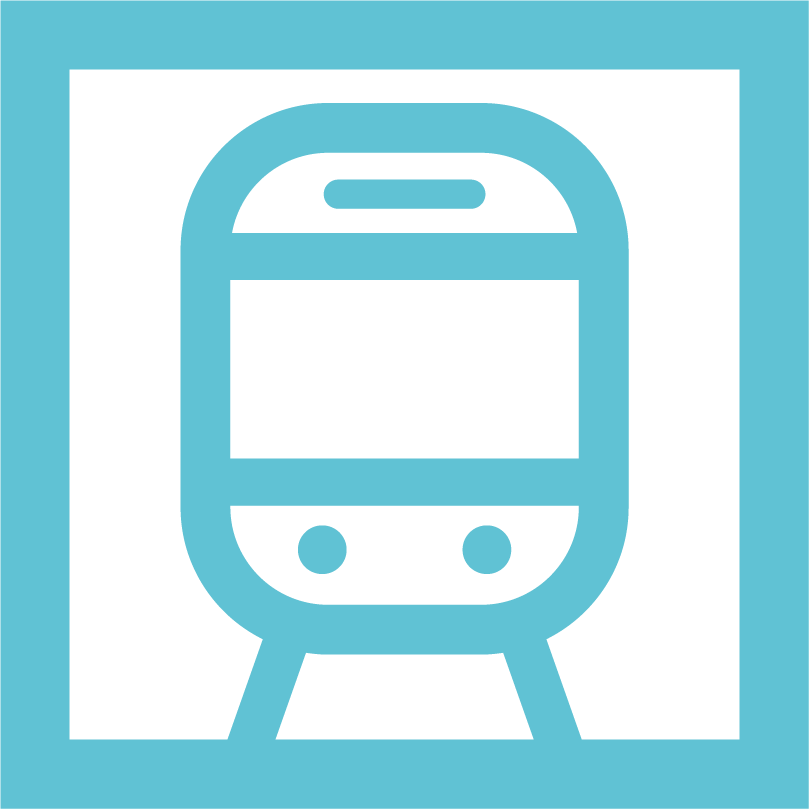 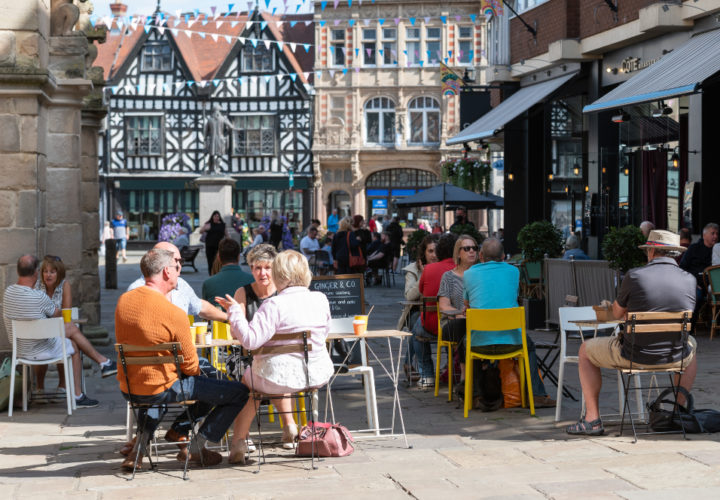 In Progress Pedestrian-friendly weekend traffic arrangements in Shrewsbury.  Roads in the centre of Shrewsbury – Wyle Cop
Smithfield and Riverside 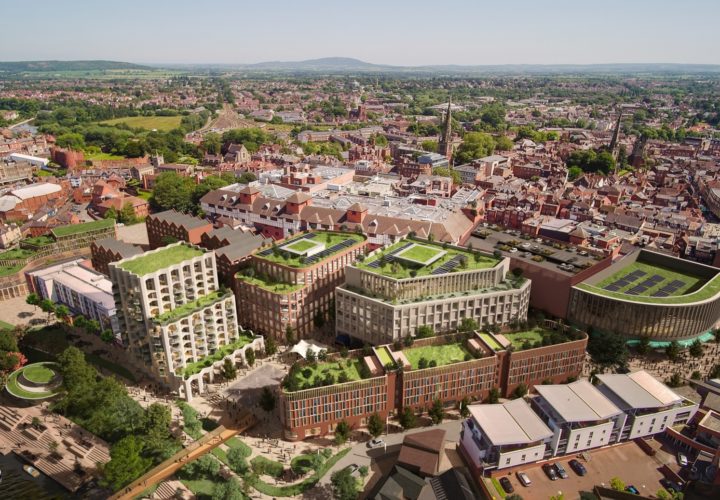 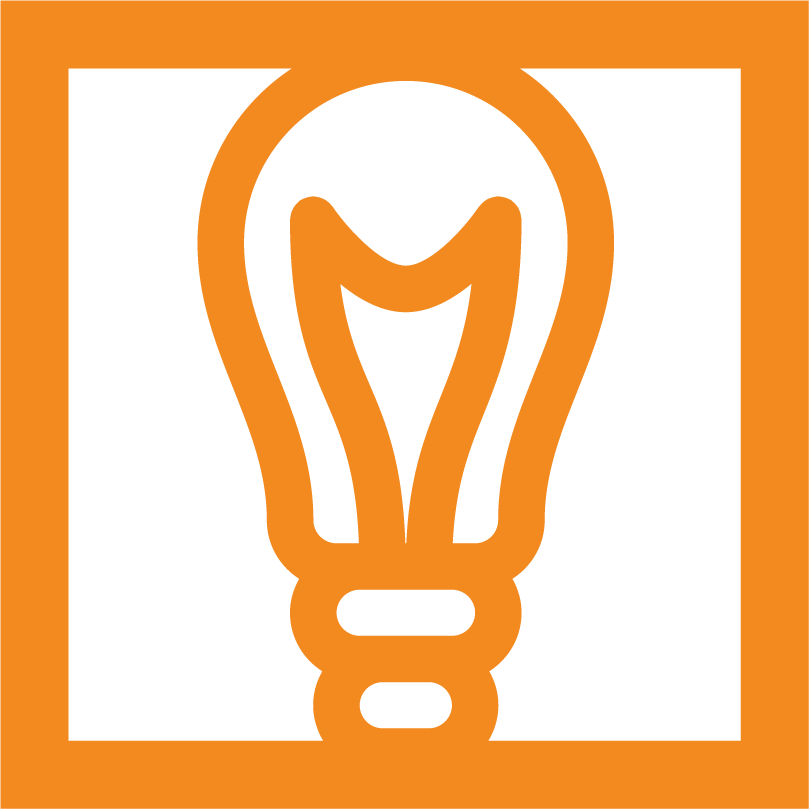 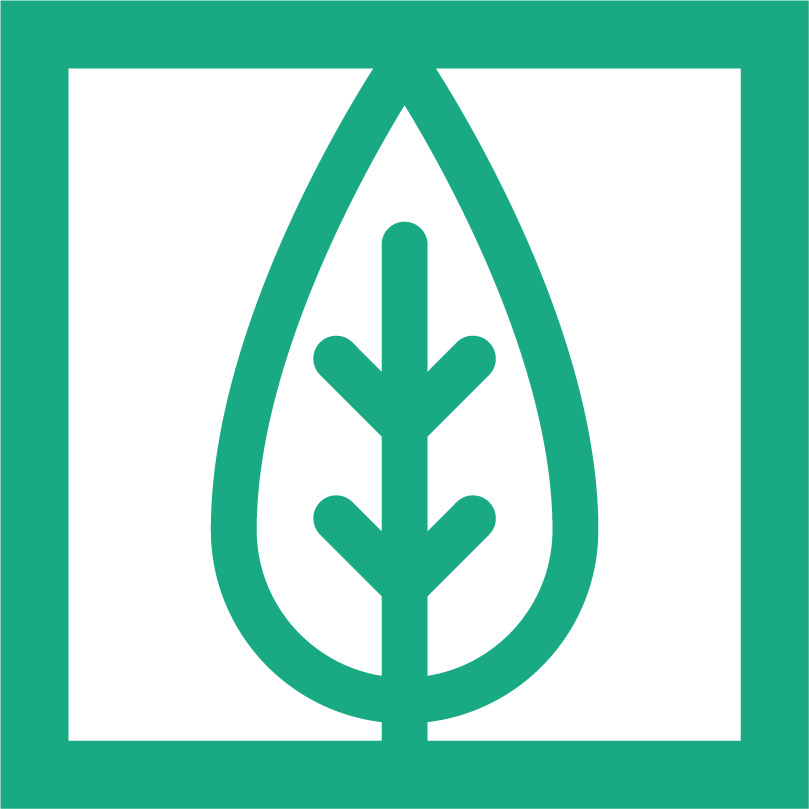