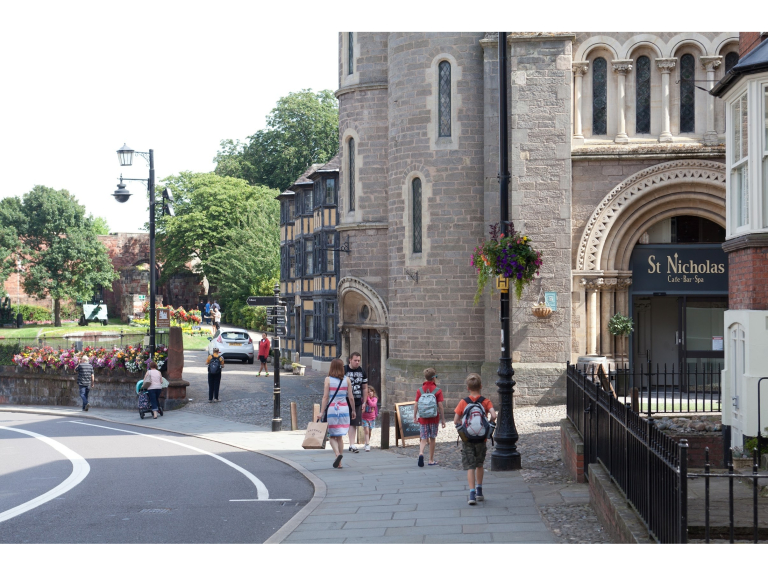 A project to scope ideas for breathing new life into the Castle Street area of Shrewsbury has begun and is making good progress.

The regeneration project is part of the Shrewsbury Big Town Plan and will result in a number of ideas for how the area could be improved.

One of the key themes in the Plan is creating and nurturing vitality, life and a mix of uses and this project will look at the great assets around Castle Street – its buildings, spaces and people who work, live and use the area to look at ways to animate its use now and in the future.

Independent consultancy, LDA Design, has been appointed to lead the work and is now in the process of speaking to people and businesses in Castle Street about the way forward.

Seb Slater, of Shrewsbury BID, which is part of the Big Town Plan partnership alongside Shrewsbury Town Council and Shropshire Council, said he was looking forward to the project getting under way.

“We have been able to secure some funding from the Marches Local Enterprise Partnership which has enabled us to get going with this project, which is great,” he said.

“LDA Design was appointed following an independent tender process and the consultants are now working closely with the Big Town Plan partnership to develop proposals to improve Castle Street.

“These could include the re-purposing and re-configuration of existing buildings, as well as small-scale projects, such as new public spaces or improved signage, which could be delivered quickly.” 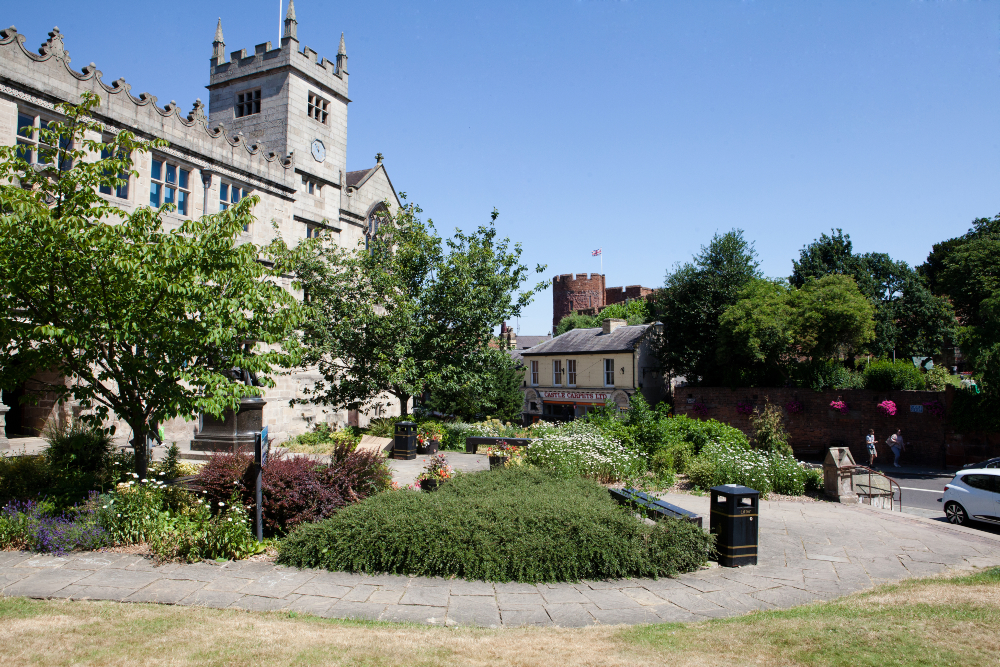 LDA Design is working with property regeneration consultants AspinallVerdi to produce a key delivery strategy which will set out ideas for improving the public space and possible development opportunities.

Mark Graham, of LDA Design, said the team was now meeting with businesses and the wider Castle Street community to discuss ideas.

He said: “An important point to make is that there are already some positive things happening in Castle Street, with a number of independent shops opening in recent months.

“There is a real energy and a key priority for us is to support and build on that momentum.

“We are currently engaging with people through a series of one-to-one meetings and design workshops to get a thorough understanding of how the area functions and what needs to happen to make things better.

“So we are discussing everything from how Castle Street is perceived compared to other parts of the town, to the practicalities of waste collections and street signs.”

The report is due to be published at the end of October, with physical improvements expected to get under way over the coming year.

Consultants are also due to be appointed to work on six masterplans which will form a major part of the next phase of the Shrewsbury Big Town Plan. Applications were being taken up to August 30, with an appointment expected later in September.

He said: “Castle Street and the area around the railway station is a key gateway for our town and being able to present this area in the best possible way for visitors, residents and those considering investment in the town is very important.” 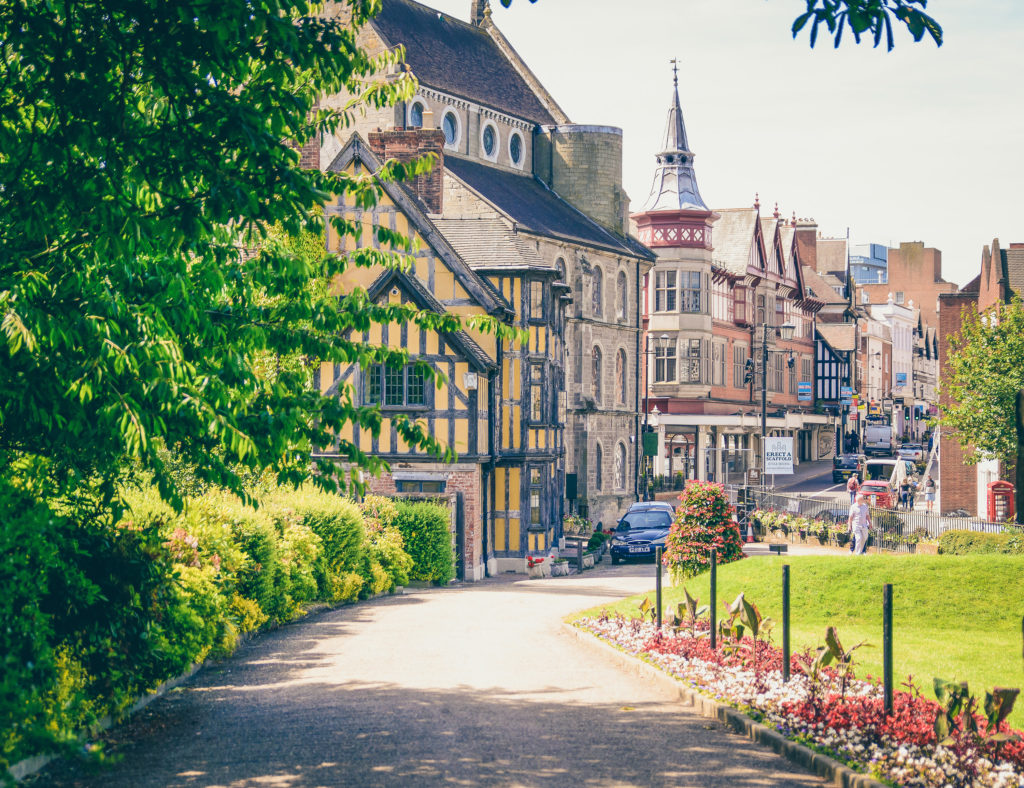 Councillor Peter Nutting, leader of Shropshire Council, said: “This busy street runs from the train station into the heart of the town centre and is home to businesses, residential dwellings and two of the town’s most significant historic assets – Shrewsbury Castle and Shrewsbury Library.

“Despite relatively high footfall we know that Castle Street could do better economically, and this important work will help us to achieve this aim.”